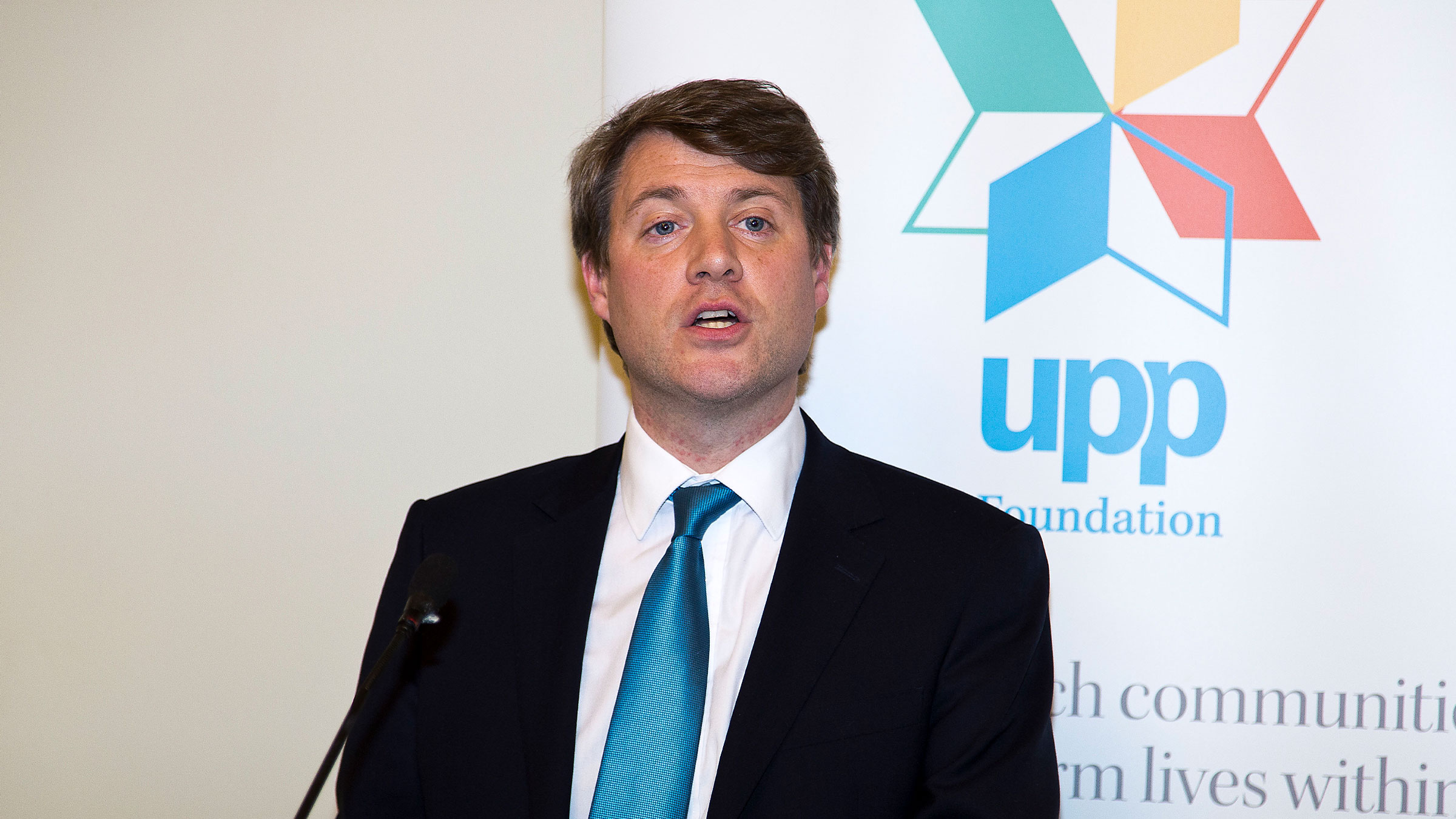 Yesterday Chris Skidmore MP spoke to over 100 Higher Education VIPs at the launch of the UPP Foundation’s Civic University Commission report, looking at the value of universities to their local areas.

Over 30 of Britain’s leading universities have reaffirmed their commitment to their local communities by pledging to put the economy and quality of life in their home towns and cities at the top of their list of priorities.

The institutions – which include many of the best-known names in higher education – are committing to produce a ‘Civic University Agreement’ in partnership with local government and other major institutions in their area.

The new agreement is a key recommendation in the report published by the Civic University Commission – set up by the UPP Foundation, the registered charity founded by University Partnerships Programme (UPP).

Chris Skidmore MP said: “Government will be sure to study the report’s recommendations in detail and look at how some of the proposals can be integrated into work that is already being planned or undertaken.

“I’m truly grateful to the UPP Foundation for commissioning this important project, and I hope that the Foundation will continue to lead the agenda and debate on the civic university going forwards.

“I particularly welcome the suggestion for new initiatives such as civic agreements, which aim to encourage universities to take a more strategic approach to their civic activity.

“I’ve asked officials in both the DfE and BEIS to work further with the Commission and the UPP Foundation to look at how we can take their work forward into the future.”

Shadow Secretary of State for Education Angela Rayner MP also spoke at the launch. She strongly commended the Report as a ‘blueprint’ and welcomed the findings and recommendations including the public test.

Commission Chair Lord Kerslake said: “The deep economic and social changes that are happening in Britain today have, alongside Brexit, made the civic role of universities even more vital to the places they are located in.

“The civic universities of the Victorian era were founded as expressions of civic pride, and as a way of sharing knowledge and opportunity at a time of rapid change.

“We are now entering a new industrial revolution when it will be even more vital that knowledge is accessible in as many communities as possible.

“It is not just people outside university grounds who will benefit. Universities are under unprecedented challenge and need to find a broader base of support. Universities need to be part of a community which is engaged, supportive and shares objectives.

“Universities have an irreplaceable and unique role in helping their host communities thrive – and their own success is bound up with the success of the places that gave birth to them.”

UPP Foundation Director Richard Brabner said: “Universities have the ability to make a real difference to the places they are located in through reinvigorating their civic role. But this is not just a responsibility, it’s also an opportunity.

“This is an important report with concrete recommendations that all universities will want to consider. The UPP Foundation created the commission to look at what it means to be a Civic University in the 21st Century and ask local people what they wanted from their local institution.

“We know that many universities want to build engagement with the community around them. It’s excellent news that such an impressive list of institutions has already signed up and the UPP Foundation strongly endorses the report’s findings.”

The Report launch saw a flurry of social media activity, with the #TrulyCivic hashtag used on Twitter.

Living & learning: The future of home according to Generation Z – webinar series launch

What do Gen Z want when it comes to accommodation?