UPP Bond 1 Issuer plc (the “Issuer”) has been incorporated as a special purpose company for the purpose of issuing the Notes under the Programme. The net proceeds of Initial Notes issued under the Programme will be used by the Issuer to (i) advance On-Loans to the AssetCos, and (ii) pay transaction costs associated with the Programme. Each AssetCo will use the proceeds of the Initial Notes advanced to it to refinance outstanding financial indebtedness and associated hedging liabilities.

The net proceeds of Notes issued under the Programme will also be used to fund the amounts required to be held in the Debt Service Reserve Account. 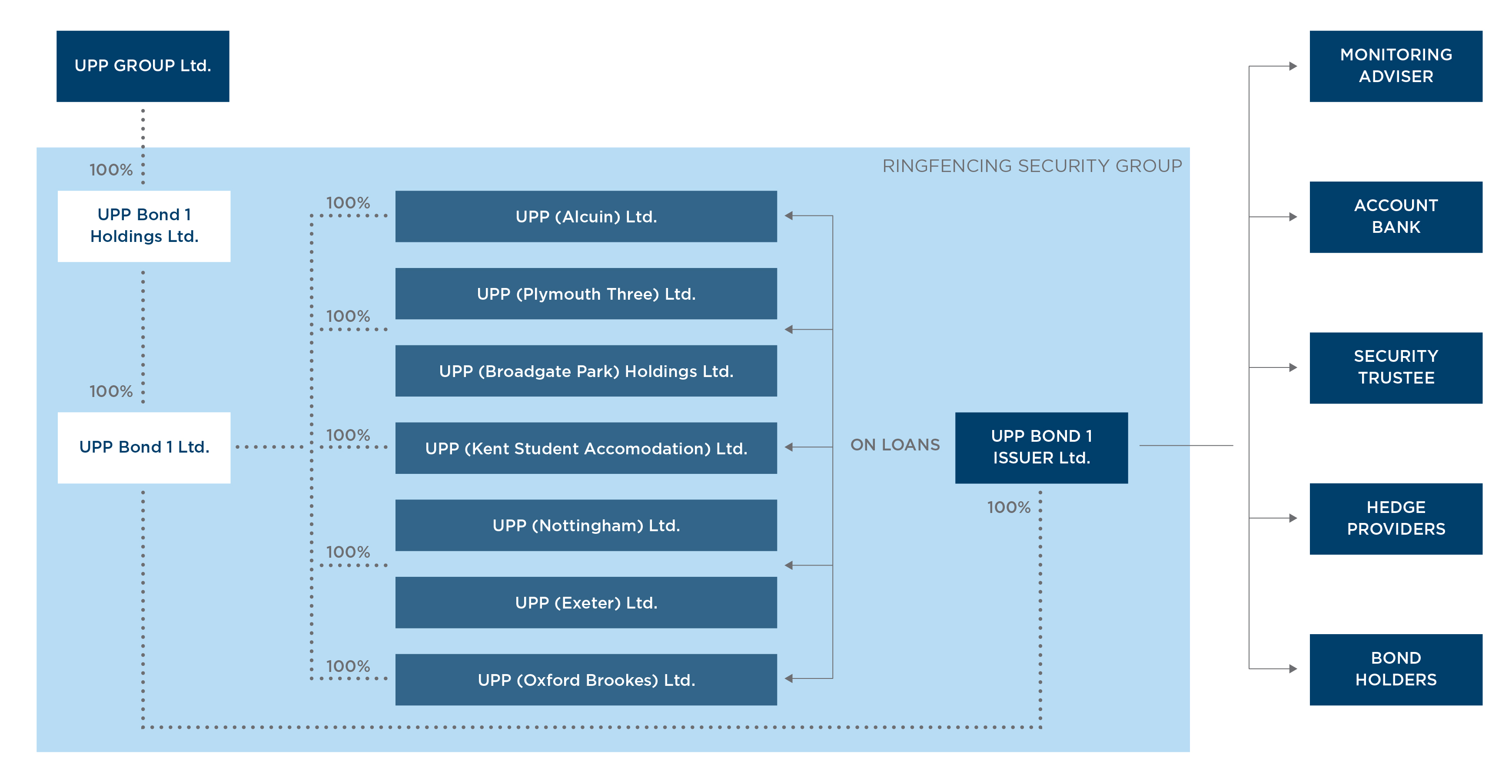