UPP’s new campus accommodation is putting health and wellbeing at the forefront of students’ experience with its community-focused design.

Recent data from the Office for National Statistics identified that nearly two-thirds (63%) of students had reported a worsening of their wellbeing and mental health since the start of the autumn term last year. Ahead of World Mental Health Day on 10 October, the findings further underline the need for continuing support for students in residential settings.

As a pioneer of collaborating to support the mental wellbeing of students – originally partnering with Student Minds, the UK’s mental health charity, in back in 2016 – UPP has ensured that the lessons learnt are reflected in its on-going design of residences.

The most recent scheme to welcome students at the University of Exeter sees its new residents benefiting from the centrality of health and wellbeing as a driver of the design and construction of East Park, the new 1,182 bed residence on the University’s Streatham campus.

The vision for East Park, delivered by UPP in partnership with the University, is for village-like student accommodation that supports the needs of every resident. Accessibility, interaction with green spaces, and a balance between private places and community spaces are at the heart of the development.

It is a place in which, above all, people are connected with one another. The entire site is fully accessible and there are shared spaces, like the games room, where students can socialise. At East Park, “no one is isolated,” says Dan Thomas, senior project manager for the development.

East Park was built between January 2019 and September 2021; now that students have moved into the finished building and the academic year is underway, the vision for East Park is becoming a reality. Students’ early experiences suggest that the care taken in the building’s design and construction is yielding a positive, healthy environment that contributes to their wellbeing.

“I’m quite a sociable person,” says Jack, a first-year student of sports and exercise science; as a result, he really welcomes the shared facilities and community spaces at East Park. “I love it,” he says. Geography student, Kate, appreciates the shared kitchen she can wander into on a break from studying, to chat with flatmates. Natasha, a student of computer science, also enjoys her “chatty” flatmates’ company. Their kitchen is “massive”, so Natasha and her flatmates are planning to hold a pizza night there.

As well as enjoying East Park’s social spaces, Kate says that the interaction between East Park’s buildings and the green spaces around them is one of her favourite things about living there. Her room, she says, is light and bright with a view of trees. Frederick and Anthime also enjoy the “nice views”, and that “it’s pretty easy to get around” the campus from East Park. And while Natasha likes the games room “where it’s so nice to be able to go over and spend time”, she also enjoys the peace of the building’s study area. “It’s a really nice space to go and sit in and chill,” she says.

When asked about his favourite aspect of East Park, Jack smiles. It’s the patterns on the building’s metal panelling, he says, which are visible when he opens his window. “You could’ve just gone all plain,” he explains, “but I like the pattern!” While getting the big things right, such as the balance between privacy and community, is essential to UPP’s aim to support students’ health and wellbeing, sometimes it’s the details that count. 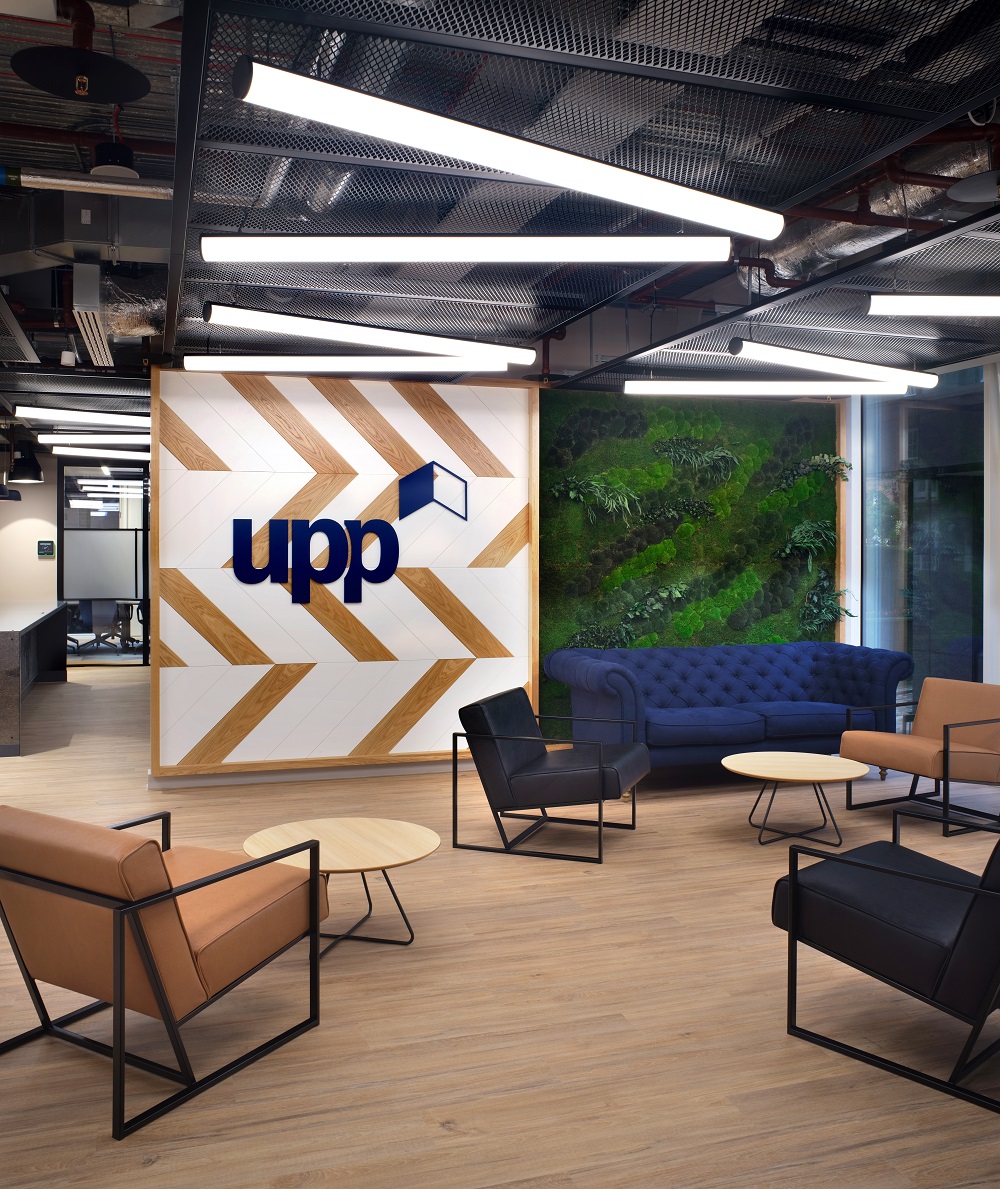